Would you like to switch to the accessible version of this site?

Don't need the accessible version of this site?

Booze, Booze Everywhere And All The Drops To Drink: Dry January - Week Two 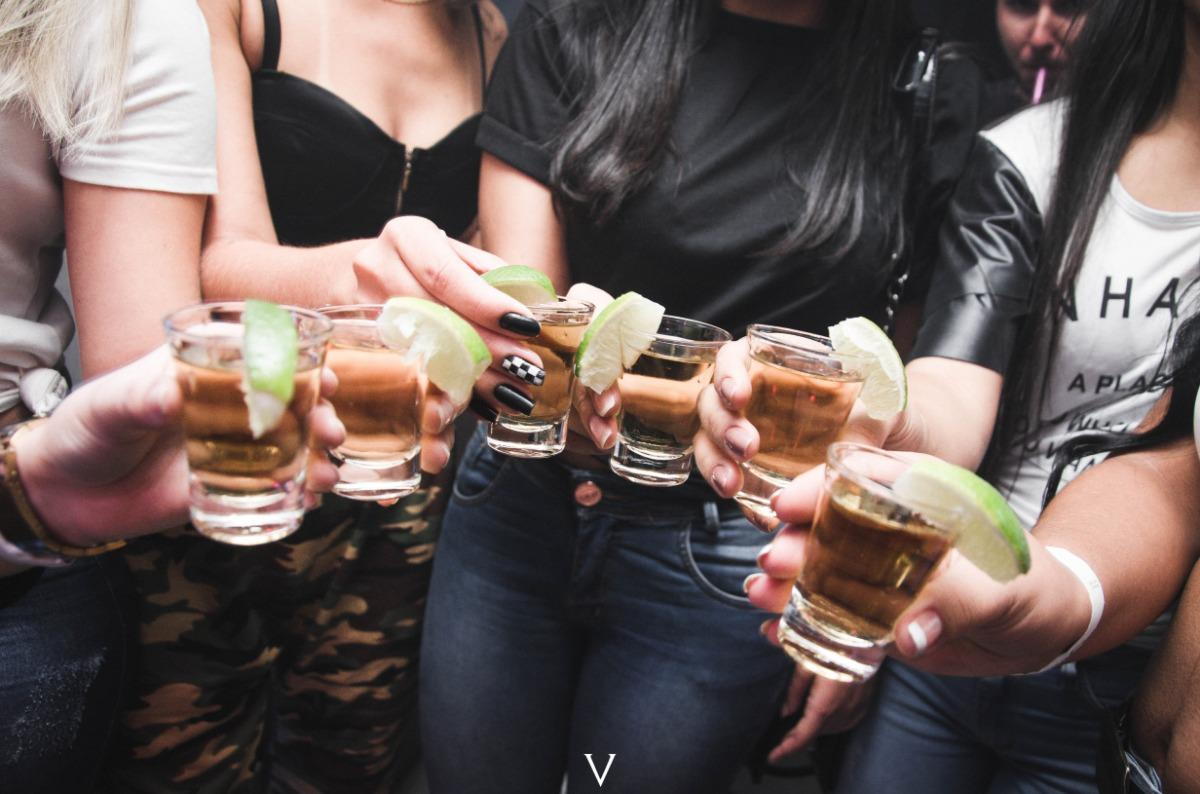 When I was first in training to become a psychologist (which was not that long ago thank you very much), our cultural behavior around alcohol was palpably different.  It wasn't until I made a conscious decision to stop drinking alcohol to participate in Dry January that I began to realize just how much things have changed within a relatively short period of time.  Welcome to my second installment, following this psychologist's experiences with one month of tee-totaling.

An important takeaway - if you choose to abstain or cut down, for Dry January or other reasons, you may have to put some additional effort into planning more sober activities.  Here's a list to get you started, but really there are countless different ways to spend your time sober and feel good about it during and after (like reading this hilarious blog about the aforementioned Raisenets ).

There was a time when you could light up a cigarette in a movie theater, on an airplane, and even in a hospital!  The shifts in laws and cultural attitudes over the past 30-40 years have made these once every day behaviors unthinkable.  I am in no way suggesting that we bring back prohibition; it is however important to acknowledge the manner in which the increased availability and prevalence of alcohol in our daily lives has increased our collective consumption.  Awareness is the first step towards mindfulness. I don't know about you, but the next time I reach for a drink, I want it to be the result of a proactive, mindful choice, rather than a reactive response to my environment.  In other words, rather than blindly answer the call of Wine 'o' Clock, think about the reasons that you're drinking, and whether you're having a drink because you want to, rather than because you need to.

Do you have any sober activity suggestions?  Are you participating in Dry January or early sobriety?  Comment below!

Click here for part three of my month long series!

If you or someone you love is struggling with alcohol and/or substance abuse, there is help out there.  Check out this link to find out information about treatment programs and providers in your area.    Click here if you require urgent or crisis resources.  Help is available 24/7 by calling the National Lifeline at 1-800-273-8255.

Dr. Scrivani specializes in the Cognitive Behavioral treatment of anxiety and related disorders, behavioral parent training, and provides tele-mental health services to residents of New York, Florida, and internationally. Call (888) 535-5671 or email [email protected] to set up a free consultation.  Visit my website for more information.